Kuala Lumpur has a warm, humid tropical lushness the moment you get off the plane.

From Amsterdam (where security made me delete a good photo of police with finger extended over trigger of a mean looking gun – well at least they didn’t confiscate my phone/camera) over the Caspian sea and Iran, then diagonally across Afghanistan on a clear and starry night, but not one light flickered down at ground level there. Is everyone hiding?

A reminder: 200+ are on death row here for murder; 400+ for drug charges. A current debate says the legislation has been no deterrent to either.

Out of Vancouver the magnificent Rockies gave way  to flat farms, then Tundra. But sadly the Arctic ice and its mysteries were completely hidden under a cold cloud bank.

Poor person’s Plywood Blog: Many broken downtown storefront windows, after Stanley Cup loss. Blog photos are identifying suburban culprits who came into the city for the affair. Vigilante web justice is chasing them. Meanwhile various messages of sympathy and other odd ones are appearing on the plywood. 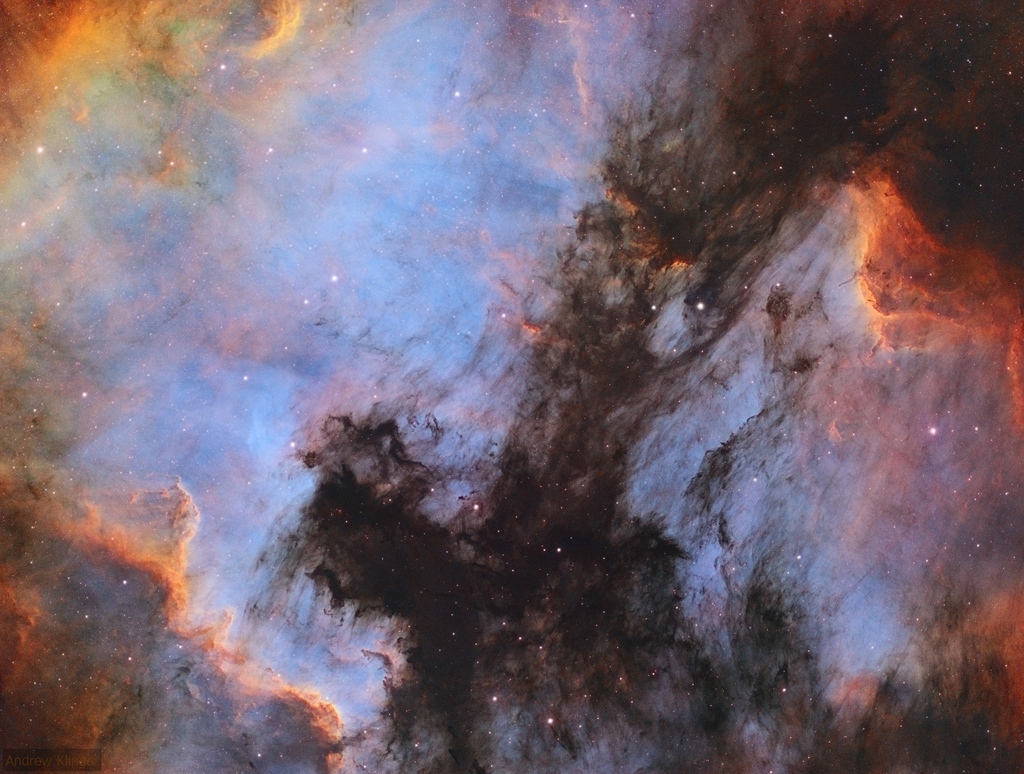